This is the very first post on Instagram. It was made by Mike Krieger, the co-founder of the app. It has no title and is a pic of Pier 38, South Beach Harbor in California.

A lot of people attribute this picture:

to be the first Instagram post ever, but it is actually not. It’s only one of the first pics uploaded by another co-founder – Kevin Systrom. It’s titled ‘Test’ and you can see his dog as well as a foot in a flip-flop. The foot belongs to and is tagged as @Nicole – the wife of Kevin Systrom, Nicole Systrom.

This is a common mistake, so be aware!

Both Mike Krieger and Kevin Systrom made their first posts on July 16th, 2010. You can read more about the first posts in this article from Time.

The exact location is unclear, since Instagram didn’t have location tagging at the time, but it is clear that it shows Pier 38 of South Beach Harbor, near San Francisco.

The second ever post is also made by Mike Krieger. It’s a picture of Kevin Systrom in front of his computer. Both posts made by Krieger used heavy filters which indicates the early days of Instagram when everyone did that. It’s not so common nowadays. 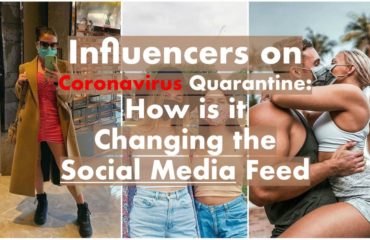 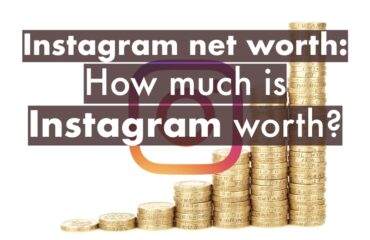 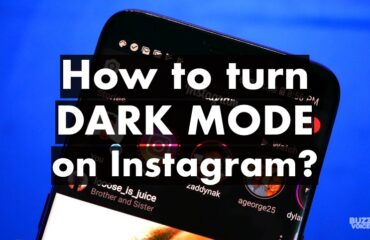