Facebook bought Instagram on April 9th, 2012. However, legally the deal was only completed a few months later when the Federal Trade Commission in the US approved of the trade.

From a business standpoint, we can see a couple of reasons

Facebook bought Instagram for 1 billion USD. The deal payout was divided into 300 million USD in cash and the rest was paid in Facebook stock because Facebook went public just about at the same time.

It is calculated that the co-founder of Instagram Kevin Systrom gained around 400 million USD just from this deal.

Because at the time it was one of the largest purchases in the social media market. You have to understand that Instagram was valued at 500 million USD not too long before Facebook paid double of that.

Of course nowadays Instagram is worth hundreds of billions dollars, but it wasn’t nearly as valuable back then.

It’s hard to say because no one apart from the co-founders can really answer these questions. But common sense indicates three major co-relating benefits of this deal:

Both the FTC in the USA and the corresponding UK agency ruled that this purchase was not against anti-competition rules and/or laws.

Probably so. Considering the fact Instagram is worth somewhere around 200 billion US dollars, their investment brought in a 200:1 return over 8 years. Divided over time, that’s 1200% every year or almost 7% each day… These are ridiculous numbers.

If we compare Whatsapp, Facebook bought it in 2014 for 19 billion USD. It is now worth around 50 billion US dollars meaning the value increase is somewhere between 2.5 and 2.7:1. It’s still an amazing investment but it’s nowhere close to the grandness of the Instagram purchase. 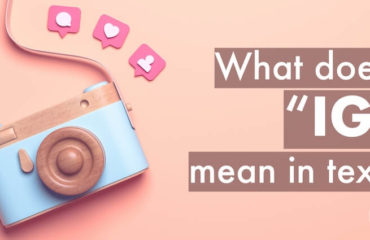 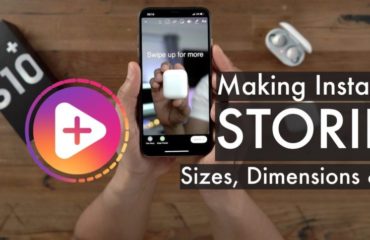 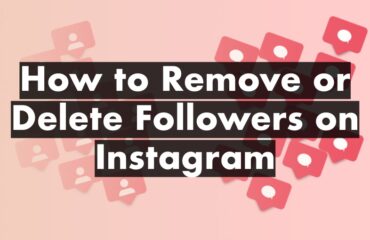