YouTube was founded in 2005 and immediately rose to prominence as a popular site for sharing videos including vlogs, tutorials, and original programs. YouTube has 100 million video views and 65 thousand daily submissions after only a year.

With that in mind, it’s reasonable to conclude that YouTube is the most widely used video-sharing site on the planet. Because of its ease, producers and corporations may easily post and distribute content with big audiences. As a consequence, individuals use YouTube for a variety of purposes, including cosmetic tutorials and product reviews.

If you’re unsure whether or not creating a video on YouTube is useful to your business, we’ve put together a set of data to assist you.

YouTubers who have broken records and statistics on viral content

Statistics on YouTube’s Customer Base

The following numbers will wow you: YouTube receives 3.25 billion views every month. 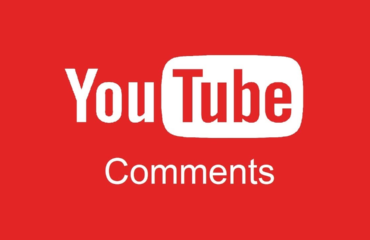