When we talk about abbreviations, you should know that there are a ton of them online, such as TBH, and most people use and invent new ones daily. This is done to help them reply quicker and get on working with whatever task they were working on before replying.

The phenomenon is apparent in this society that’s so busy and has so much going on that it’s hard for us to take time out to think about what we’re saying or how we’re saying it. That’s why we use these shortcuts to help us say what we want in record time.

However, there are some that are quite not realistic or that don’t really need to be said in a short way whatsoever. In this article, we will show you what’s the meaning of TBH, a few other great abbreviations, and some that don’t make the most sense, so stay tuned.

What Does TBH Mean?

If you’re wondering what TBH means, then you’ve come to the right place. This is where you’ll find out everything you ever wanted to know about the abbreviation TBH.

So, how do you say this in text messages? Well, you just type “Tbh” and then whatever comes after it. Let’s take a look at an example.

Let’s say your friend tells you that she wants to go shopping today. She might write something like this:

You would reply back with:

Now, you don’t need to ask her if she needs money. All you need to do is tell her that you have $50 and then ask her if she wants to get lunch together.

But, if you don’t have any money, then you should be honest with her. So, you could respond back with the following:

Another example is when TBH was used on social media such as Facebook to get a rate from their friends. It would go like this first you give an honest opinion about the one that posted it, then rate them as a person, and finally if you’d date them or not.

What are Online Acronyms?

An acronym is a word made up of the first letters of another word. For example, if I tell you, “I’m hungry,” then you can understand that I am hungry because you know that I am talking about food. However, if I told you “I’m H” instead, then you would have no idea what I was talking about.

This is why we use online acronyms. We use them to save time by using only one word to mean something else. It also helps us to communicate more efficiently.

There are many different types of online acronyms. Some are very common, while others are used less often.

The following are some of the most popular:

TMI – Too Much Information

FYI – For Your Info

ROTFLMAO – Rolling On The Floor Laughing My Ass Off

TTYL – Talk To You Later

The following are some of the most exciting abbreviations:

TTFN – Talk To You Next Week

TTH – Talking To Himself

TIA – Thanks In Advance

TBD – To Be Determined

TBL – Thank You But No Love

TBM – Thank You But Maybe

TBS – Thank You But Seriously

TBH – To Be Honest

TMW – Too Much Work

The following are some abbreviations that don’t make the most sense but I’ve seen them used online:

TKU – Thank You Very Much

TKW – Thank You Without Worry

TJP – That Just Pisses Me Off

TJQ – That Just Quiets Me Down

TJU – That Just Unsettles Me

TJZ – That Just Zaps Me

TJE – That Just Enrages Me

These are some commonly used acronyms when texting on Instagram or other social media. But that’s enough; let’s talk about what TBH means.

How Do People Use TBH?

People use TBH all over the world. They use it in their daily lives, as well as in their relationships. It’s one of those words that people use every day without even thinking about it.

People use it in their personal life, as well as in business. They use it in different situations, such as when they are talking to friends, family members, coworkers, clients, etc.

Here are some examples of how people use TBH:

1) When Someone Asks For Money

When someone asks you for money, you can simply reply back with “Tbh,” followed by your reasoning of whether you’re going to give that money or not.

2) When Someone Says They Need Help With Something

When someone asks you to help them with something, you can simply reply with “Tbh” and explain why you aren’t able to help them.

3) When Someone Needs To Know The Truth

4) When You Don’t Want To Talk About Something

5) When Someone Tells You What To Do

In conclusion, there are many ways to use TBH in our everyday lives. Whether you’re talking to friends, family, colleagues, or clients, you can always use TBH to show that you’re being honest and straightforward.

So, next time you’re having a conversation, try using TBH instead of lying. It’ll make everything easier for both parties involved.

Q: How old does a person have to be before they can use TBH?

A: There isn’t an age limit on using TBH. Anyone can use it at any time.

Q: Why do people use TBH?

Q: Can I use TBH in my relationship?

Q: Does TBH mean anything else besides telling the truth?

A: No, TBH doesn’t mean anything else besides telling another person the truth.

Q: How do I respond if someone says “TBH” to me?

A: If someone says “TBH” to you, you should simply smile and nod your head. This way, you let them know that you understand what they said.

Tagged under: TBH, TBH Meaning, What is the meaning of TBH 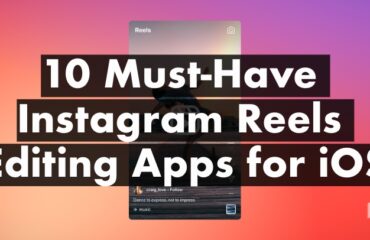 10 Must-Have Instagram Reels Editing Apps for iOS: From Free to Pro, We’ve Got You Covered! 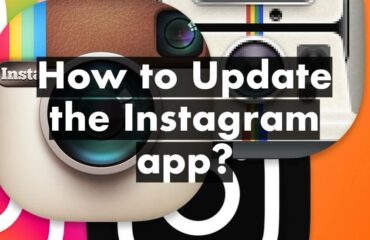 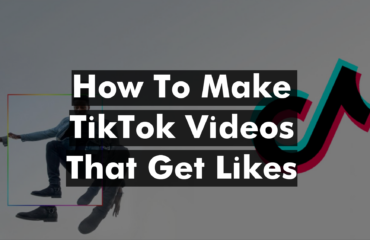 How To Make TikTok Videos That Get Likes